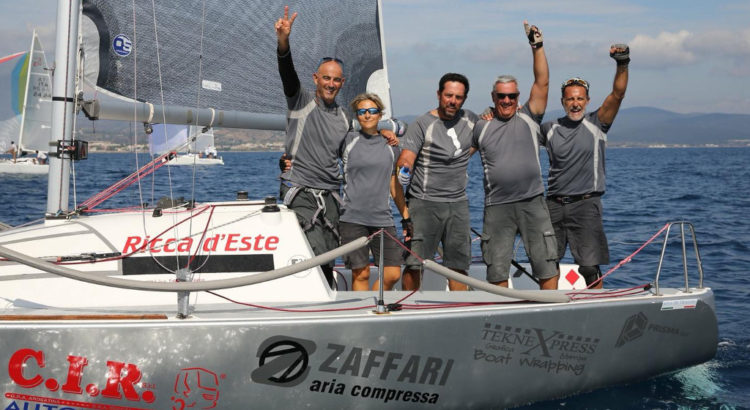 16 September - was in predictions and so was. The crew, more than others he has worked and developed throughout the course of the year was awarded the title of Italian Champion 2018, But wrong to presume to easy championship for the crew commanded by Mark Phlegm and directed by Federico Chiattelli.

The whole class, Perhaps never before in this league, It demonstrated a mean very high technical level that forced, all the most quoted crews, to never let our guard down in any of the eight tests.

Evidence of this is for example the fact that five of eight trials were the teams to win a victory, Rich d'Este course, but also La Poderosa 2.0 Roberto Ugolini, Estrella Julius Nuti, SuperSilvietta Fausto Cirillo and La Poderosa Paul Brinati.

The chronicle speaks of a wind unexpectedly supported the first day of Friday suffered three hard fought evidence. The powerful 2.0 He closed prior to the first absolute proof proving to be immediately form. Then the d'Este Rich answer that with a double first reestablished the balance.

Second day with cloudy sky on the ground and little thermal therefore available, He remained a light wind from the south to ensure three more tests anyway. Still Rich d'Este in front in the first Test, The powerful 2.0 ready to respond and put their nose in front of everyone in the second, third test that with a rotation to the right in the second upwind which gave Paul Brinati of La Poderosa the chance to win a well-deserved first place.

Rich d'Este and La Poderosa 2.0 spaced just two points ready to do battle, Esterina Maurizio Galanti careful to defend third place finish with about. Fleet in the water and the wind even once this lightweight and southern.

Launch of the first test! Taking advantage of the brawl of markings and coverings and a renewed setting was SuperSilvietta to literally fly to the finish line by closing the first opening day. The powerful 2.0 third, two positions in front of a d'Este Rich careful not to break down and do not lose sight of their prey.

Eighth and final round with La Poderosa 2.0 that due to a not very brilliant, He remained mired in the center fleet failing to deliver the decisive blow to a d'Este Rich always in full control of the situation. Estrella was Julius Nuti crew to cut first the ultimate test of a beautiful Italian championship.

Conti quick to do and feast can begin: Rich d'Este is Italian Champion Este24 2018! 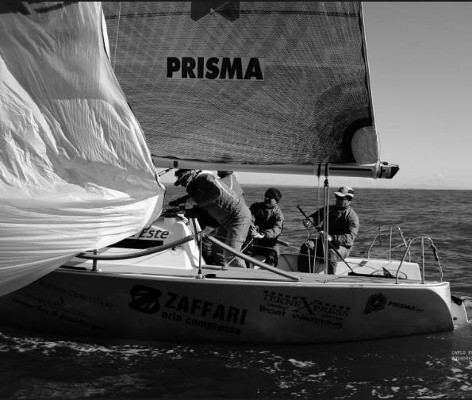 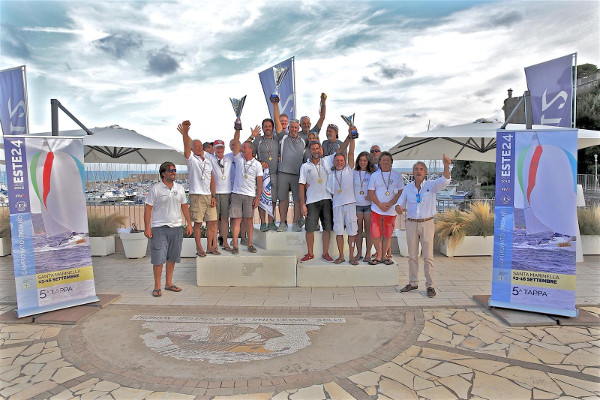 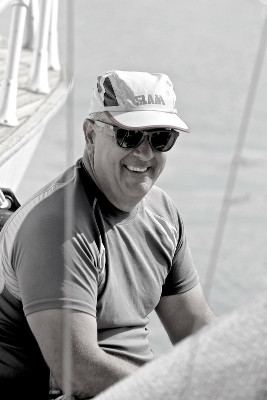 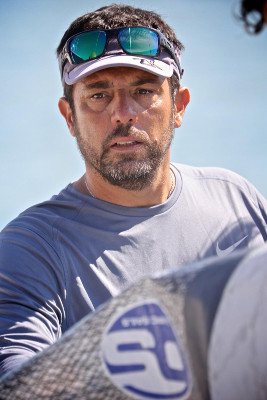 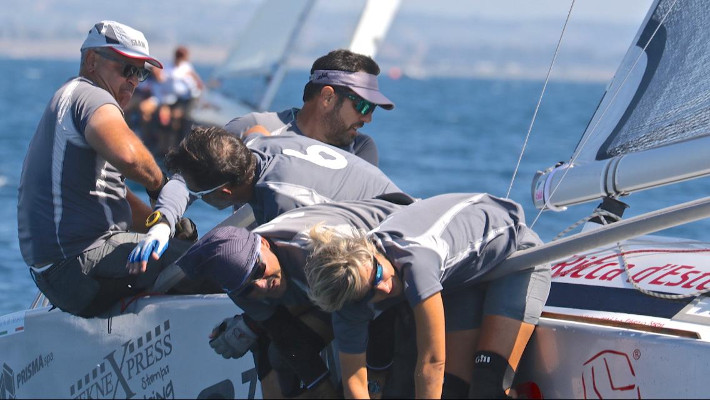 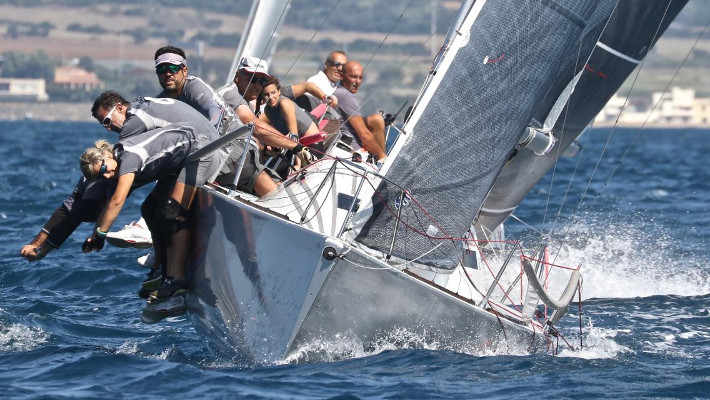 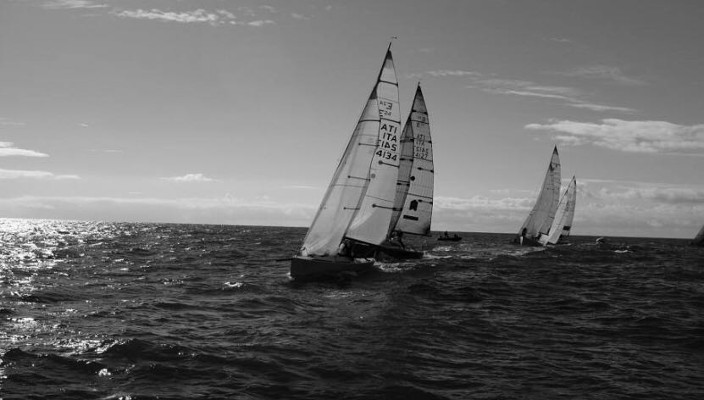